Beneficiaries could be saddled with the high cost of account owners’ failure to name beneficiaries for their retirement accounts. This can be avoided by properly completing beneficiary designation forms, and making updates when necessary.

Recently issued private letter ruling (PLR) 201821008 is yet another case of a failure to properly designate a beneficiary of a retirement account. In this case, the IRS remedied the issue by approving the surviving spouse’s rollover of a Governmental 457(b) account to her own traditional IRA, even though the decedent’s estate was the beneficiary of the 457(b) account. The IRS considered the spouse’s rights and control over the estate, in responding to the PLR request. 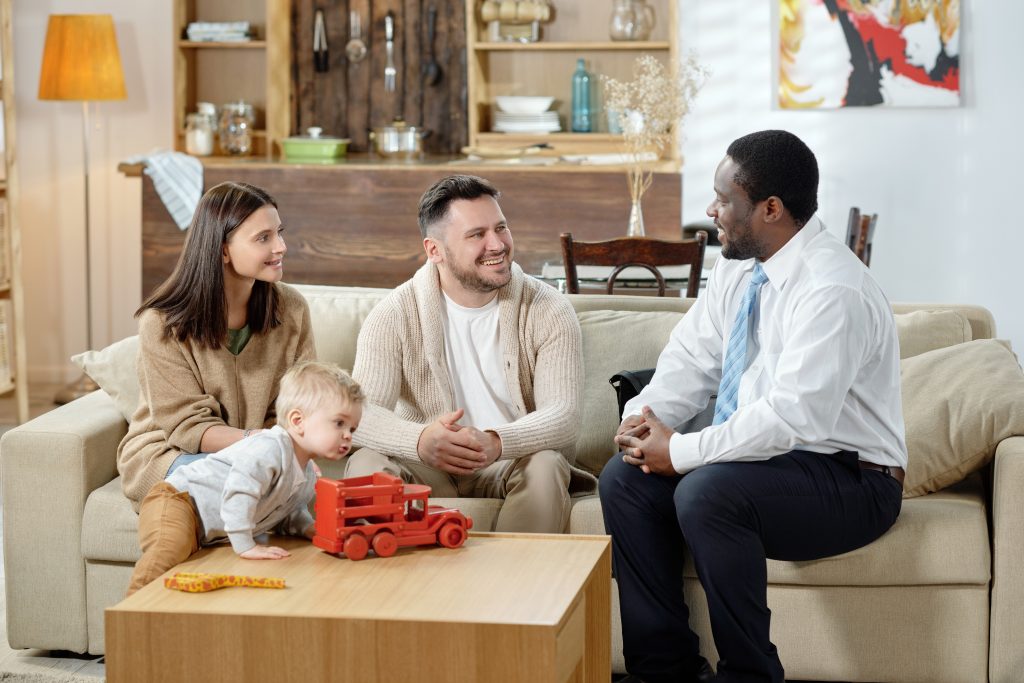 Before we discuss the facts of the PLR, let’s take a high-level look at the applicable rules and regulations.

A nondesignated beneficiary is a nonperson, such as an estate, charity, or nonqualified trust.

Such rollovers must be completed within 60 days of receipt, unless an exception applies.

Amounts that are eligible to be rolled over and are paid to a beneficiary, is subject to a mandatory 20% federal tax withholding on taxable amounts. If the amount is not eligible for rollover, then withholding is optional, allowing the beneficiary to elect to withhold at least 10% for federal taxes.

If there is no such (named) beneficiary, then the beneficiary is determined under the terms of the governing plan document.

Facts of the PLR

The following is a summary of the relevant facts as presented in PLR 201821008:

The following rulings were requested:

The IRS approved all three ruling requests based on the facts and circumstances, on condition that the information and documentation submitted are subject to verification upon examination. The IRS noted that the ruling could be revoked if there are any misstatements or omission of facts that could change the outcome.

This ruling does not come as a surprise. The IRS has traditionally allowed rollovers for surviving spouses, where the estate is the beneficiary, and the spouse is the sole executor and sole beneficiary of the estate. See PLRs 200644031 and 200637033.

For electronically filed tax returns, an attached statement that includes the date and control number of the letter ruling would suffice.

Costly Lesson and How to Avoid It

The cost to the beneficiary includes the IRS’sfee of $10,000 for handling the PLR request, plus any fees paid to professionals who aid with the process. These fees, and operational requirements that then become necessary, would have been avoided had the participant ensured that his spouse was named as the beneficiary for his 457(b) account.

As an advisor, you can help your clients by performing a beneficiary check-up for all their accounts, at least once per year and when there is a life-event that could affect the beneficiary designation. The check-up should include reviewing the governing plan document to determine whether the default provisions are consistent with your clients’ estate planning goals.

What is the 10-Year Rule for beneficiaries?

Definition The beneficiary 10-year rule is the maximum period that designated beneficiaries may keep inherited retirement accounts in a beneficiary account. Examples include beneficiary IRAs,

What is the 5-Year Rule for beneficiaries?

Definition For beneficiaries who inherit retirement accounts,  a common question asked is “What is the 5-Year Rule for beneficiaries?” The beneficiary five-year rule is the

Recently issued private letter ruling (PLR) 201821008 is yet another case of a failure to properly designate a beneficiary of a retirement account. Read about